Detlef Hahn studied with Aldo Ferraresi and Zino Francescatti. After his Wigmore Hall debut in London 1981, he joined the Guildhall School of Music and Drama string faculty as a professor. He performs and broadcasts regularly in Europe, the Far East and Australia, and records for labels such as ASV, Somm and 2L, including the complete works for violin and piano by Szymanowski and Korngold.

He has an international reputation as a teacher, with an impressive list of successful students in the profession. He receives regular invitations to give masterclasses worldwide, teaching at prestigious venues such as Astona International, Kunstlerhaus Boswil, Valdres Festival, and many others. In 2001 he was elected guest professor at the State Academy, Oslo, a position he holds to the present day, and in 2012, he accepted an invitation to become professor at the Royal College of Music, London.

Detlef has produced many publications, collaborating with eminent musicologists and musicians such as Jonathan Del Mar and Andrew Manze. In 2009, he edited the solo violin part for the Bärenreiter Edition of the Beethoven Violin Concerto, and the two Beethoven Romances. Detlef also edits for the Wieniawski Musical Society, Poland. He is currently in the process of writing his book: Performing Beethoven's Violin Concerto. A Guide to a historically informed performance on the modern violin. Detlef has been a member of the faculty of Astona International for more than twenty years.

As an eclectic musician he performs the 6 Bach Suites as well as contemporary music, such as concertos by Josef Tàl, Isang Yun and Philip Glass, or the sequanza XIV by L.Berio. 2014 and 2015 he premiered the concertpiece for Cello and Orchestra by Milko Lazar and the 2. concerto by Xaver Paul Thoma, both written for him. He also records many unknown masterworks of the French repertoire such as the sonatas by Widor, Vierne, Pierné, Emmanuel and Bréville, for radio and CDs whilst he plays with the Claude Bolling Jazz Trio, the saxophonist Daniel Schnyder and percussionist Jason Marsalis. For many years he has explored the world of Bach in close cooperation with Helmuth Rilling and as a principal cello of the Stuttgart Bach-Collegium.

A passionate teacher, Francis Gouton was professor at the Trossingen music conservatory (Germany) and is now professor at the Mannheim University of music. He gives master classes across the world, he is guest professor at the Jimei University Xiamen and the Tongji University Shanghai in China, passing on to his students the teaching of his masters Maria Kliegel, János Starker and Pierre Fournier. He has been member of the faculty of Astona International for many years.

Joonas Pitkänen, born in 1986 and resident in Basel (Switzerland), is a charismatic and dynamic Finnish conductor. Aside from the Scandinavian Repertoire to which he feels a natural affinity, he is especially appreciated for his interpretations of Shostakovich and his work as opera conductor. His concerts are intriguing and moving. He sees his mission to make music and musicians come first and to render accessible less well-known works and contemporary music to the audience. Based in Basel, Pitkänen was principal conductor of Monferrato Classic Orchestra in Italy and is currently chief conductor of Stadtorchester  Zug in Switzerland and Akademisches Orchester Freiburg in Germany. His future engagements include re-invitations to work with Basler Festival Orchestra and debuts with Helsinki Philharmonic, Turku Philharmonic and Akademisches Kammerorchester Zürich. He was handpicked to LEAD! Foundations Excellence Platform for Young Artists where he is being closely mentored by Jukka-Pekka Saraste. Pitkänen also acts as artistic director of Finnish concert series Feeling blue & white in Basel, which he co-founded in 2014.

He has appeared as guest conductor of the Sinfonieorchester Biel-Solothurn, Slovak Chamber Orchestra, Südwestdeutsche Philharmonie Konstanz and Kammerorchester Basel among others. As an opera conductor he has appeared e.g. with Opera Studio Würzburg and newly with Opernkollektiv Zürich where he conducted the World Premiere Production and Recording of Joachim Raffs “Die Eifersüchtigen”.

Pitkänen studied cello in Hochschule für Musik Basel with Thomas Demenga and conducting in Musikhochschule Würzburg with Ari Rasilainen. He has also participated in masterclasses with Neeme Järvi, Esa-Pekka Salonen, Mark Stringer, Ulrich Windfuhr, Jukka-Pekka Saraste and Hannu Lintu. In addition to his work as a conductor, he is a permanent cellist with the Camerata Zurich and an active chamber musician. 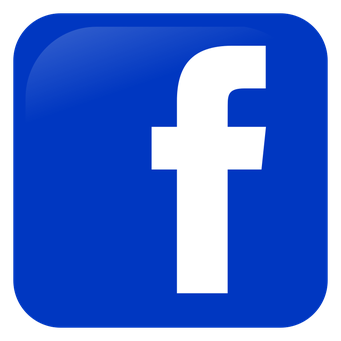 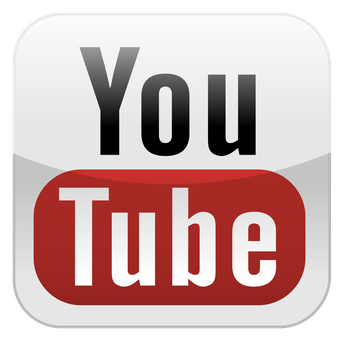 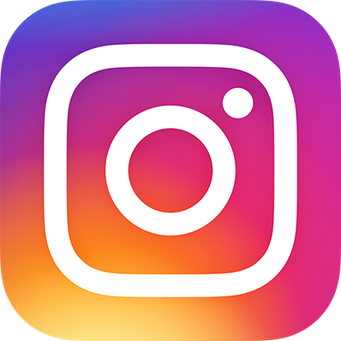